Start now for free
Back to the blog

While the UK government recently presented their new budget, they left out an important point: Brexit. So we’re going to take this opportunity to dig deeper into Brexit, the economic role it plays and how it affects your eCommerce platform today.

June 23rd 2016 marked historical turning-point for the integrity of the European Union. The people of the United Kingdom voted for Brexit and therefore left retailers – especially those doing cross-border business – with a lot of open questions.

In a survey among 250 British retail decision makers, cross-border eCommerce specialist Global-e found out some interesting figures that prove the importance of reliable eCommerce platforms for merchants, especially in post-Brexit UK.

According to the survey, half (48 %) of retailers expect the economy to weaken after the UK triggers Article 50, which the British Government plans to do by the end of March 2017. In addition to that, more than two-thirds (71%) of retail decision makers think that consumer confidence will be impacted by Brexit. Three-fifths (63%) of retail decision makers surveyed said they expect prices in UK stores to increase, and around two-fifths (43%) expect consumers to reduce spending, while 28% predict that spending will increase.

Some 51% say they expect cross-border trading to become more complex after the UK has left the EU, and 63% think consumer prices will increase in UK stores. About half (51%) of retailers selling internationally expect the UK’s departure from the EU to make cross-border ecommerce more complex.

“The UK leaving the EU will likely change the VAT compliance of UK retailers selling to the EU and the distance-selling regulations related to duties and taxes,” said Nir Debbi, co-founder and CMO, at Global-e. Nir Debbi also cautions that these changes depend entirely on negotiations and are likely to increase the complexity of cross-border selling. In order to avoid any negative impact on cross-border sales and the customer experience offered to international clients, UK retailers selling internationally should be ready to react to legislation and wary of the impact it could have on their EU customers. 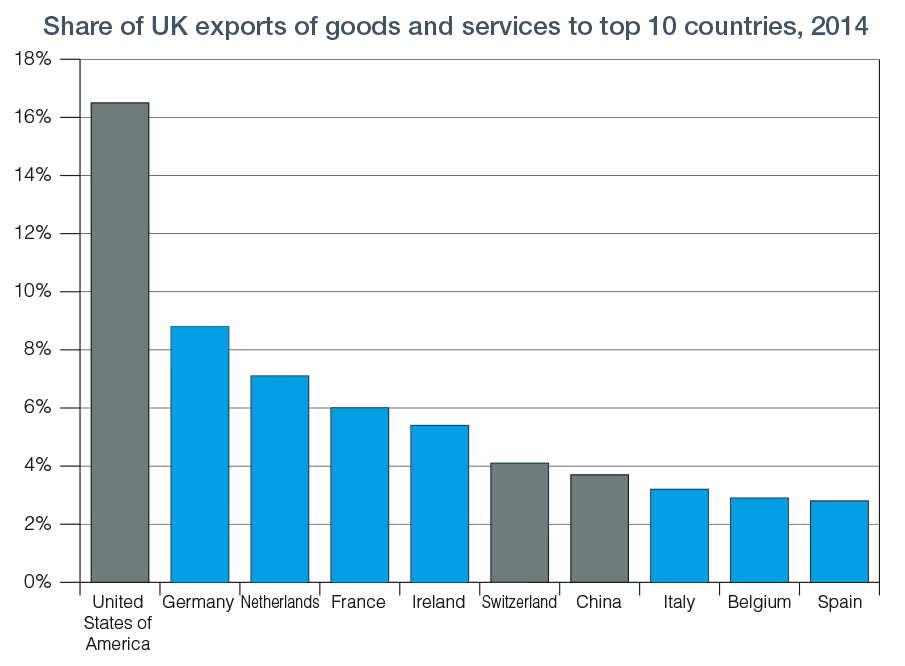 However, 44% of the retailers who are currently selling to shoppers outside the UK stated they are continuing with their existing international operations and 23% are planning to invest more in growing their business outside the UK.

Nir Debbi: “However, relying on currency fluctuations will not be enough for long-term success. To make a success of cross-border e-commerce in Brexit Britain, retailers should review the experience they offer to shoppers in Europe and around the world. With the right preparation, technology and processes in place, retailers can seize new opportunities and tackle any challenges created by Brexit, to drive online sales internationally.”

Being well-prepared with Shopware

In times with uncertain framework conditions, it is all the more important to use a stable, reliable and flexible eCommerce platform. With Shopware, even after Brexit, we want to provide retailers in the UK with the best open source technology to grow their online business. “Shopware is the leading open source eCommerce platform with no boundaries. We offer merchants all the assistance necessary to keep their businesses flourish”, says Deepak Anand, General Manager UK of Shopware.

If you need more information on Shopware and its opportunities, contact Deepak.

Payment solutions for your online shop

Equip your shop now with more payment options for your customers

Get started in ecommerce with a trusted solution that is built to thrive in the long term. Free of charge and flexible – there are absolutely no costs until you generate sales. With a month to month contract, you benefit from maximum cost control and are free cancel your contract at any time.