Everyone can learn programming – with the right approach. This basic idea is behind the Code Camps that took place at Shopware during the summer holidays. A total of 22 children between the ages of 10 and 14 learned in two-day workshops how the basics of programming work. Because in a digital world, where smartphones are used daily, it is important to understand how the technologies behind them work – that is, with code. 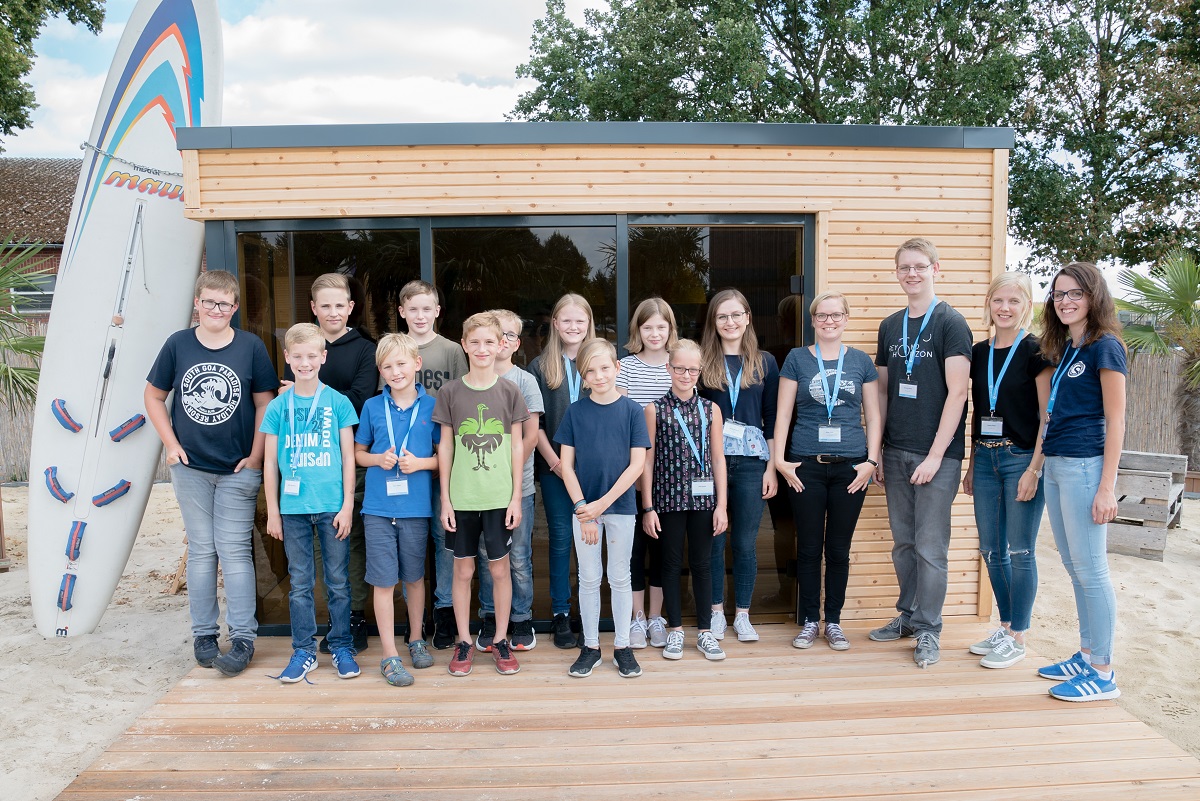 Kids create their own websites

It is particularly easy to get started with the Calliope Mini: The single-board computer consists of a processor, various connectors, an LED field, microphone and speakers. It can be programmed with various editors that translate the code into commands. On the first day, the children were able to assemble individual programming blocks like a kind of construction kit and load the first small programs onto their minicomputer.

"We want children to understand that complex processes must be divided into individual steps and put into a logical working order," explains Anne Göpel, HR manager at Shopware. "Thanks to the Calliope, the children quickly have their first sense of achievement and do not have to work directly with pure code. In this way, the inhibition threshold falls, and they engage more intensively with the programming.”

These set the conditions for day two, when for the first time "real" code was on the timetable: after a brief introduction to HTML and CSS, they proceeded directly to start writing their own websites, based on the motto "Kids can code". Already in the afternoon all coding kids were able to present their own tractor, horse and musical pages in the group.

While in the first Code Camp both girls and boys were among the participants, the motto of the second run was "Girls only". "Women are very well represented at Shopware, but unfortunately we have very few female employees in Development," explains Anne Göpel. "We hope that will change in the future and that with a pure Girls Code Camp we have provided a stimulus to inspire more girls with the joys of programming."

The fact that this worked was already apparent after the workshops: "After the Code Camps, we received several requests for internships and apprenticeships in the technical field. Not just boys, but many girls as well." In future, the pilot project will be turned into a regular format. Already this year, the number of applications was far greater than the number of places available – that is supposed to change in 2019. 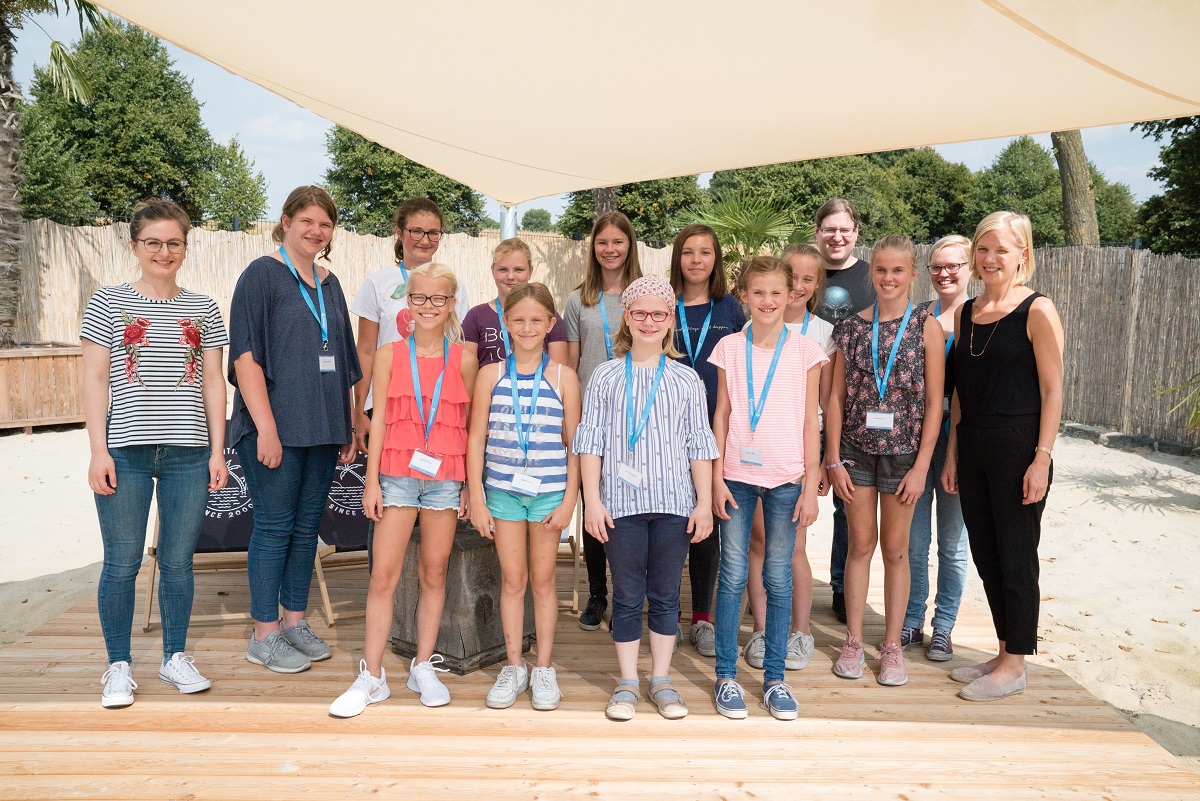 To the apprenticeships at Shopware